For over a century the Whitechapel Gallery has premiered world-class artists from modern masters such as Pablo Picasso,Jackson Pollock, Mark Rothko and Frida Kahlo to contemporaries such as Sophie Calle, Lucian Freud, Gilbert & George and Mark Wallinger. 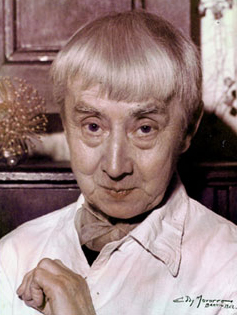 Hannah Höch was one of the main artists in the development of 20th century collage and was  a member of Berlin’s Dada movement in the 1920s. …they  rejected bourgeois culture and took apart art and language, appealing to the irrational, chance and subversive humour 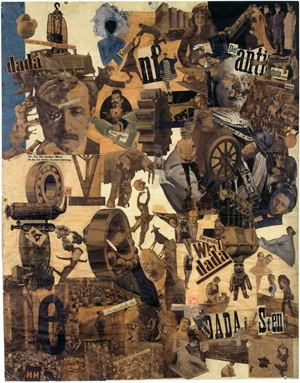 … the collages become an important early example for allowing difference, rather than striving for concepts of uniformity – a difficult and unpopular stance in a society geared towards the brutally repressive  and totalising ideologies of National Socialism… The important series ‘From an Ethnographic Museum’ combines images of female bodies with traditional masks and objects, questioning traditional gender and racial stereotypes. She  proclaimed that the purpose of art was not  to ‘decorate’ or to replicate reality, but to act on behalf of the “spirit” and the changing values of a generation…

Her work can in roughly be divided into 2 phases. Before and after second world war. After the war, her work changed  in more abstract, and less narrative style.

Alongside the exhibition, there are lots of events such as gallery talks and screenings about Hannah Hoch and Dada movement. Unlike lots of other museums and galleries, this exhibition has a great number of visitors, and the ticket price is £8.95/ £6.95.  Here is nice description of the exhibition, by the curator Daniel F. Herrmann (Eisler Curator and Head of Curatorial Studies).

Most of all, I liked her skillful, clever and engaging portraits. 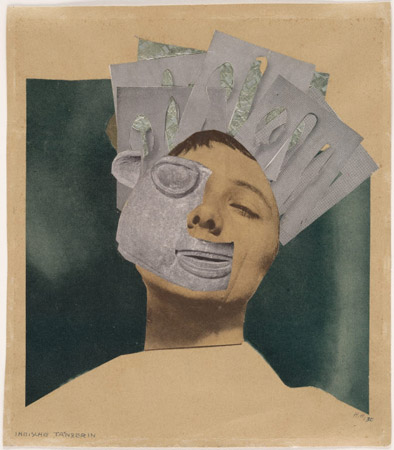 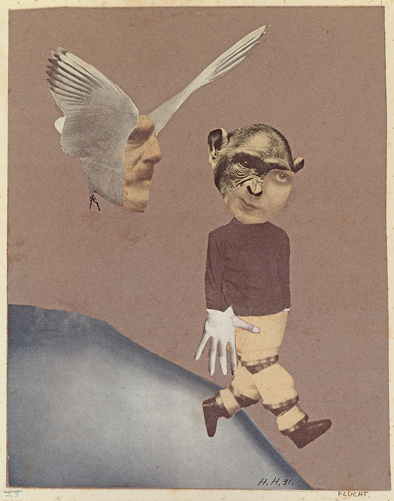 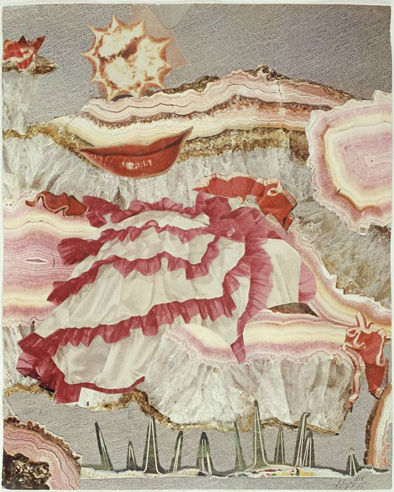