The island is an isolated world in which solitude and presence of an each individual are emphasized. Every move, sound, every cognition in the island are suptile. Its rhythm is almost one with the time that fluidly flows, almost invisibly, uncatchable and is revealed only by its sounds and by the outlines of the living things. Process of changing runs very gentle and it pass unnoticed until the final point occurs. When we become aware of the final point, it captivates our perception until the moment of a next final point, of a new extreme. We miss the process of changes again and what we see is only the consequence. That kind of delayed perception leads to a static frustration, to a feeling of weight, of tightness, of something buried and weakness. A need for outburst is obvious, a need for the spurt. Feeling the beauty and the frailty at the same time; pressure and cramp; feeling tranquillity in which lacks air; that moment when we realize that something needs to be broken, needs to be absolved in order that we can be able to breathe again – that experience is the motive of this work. 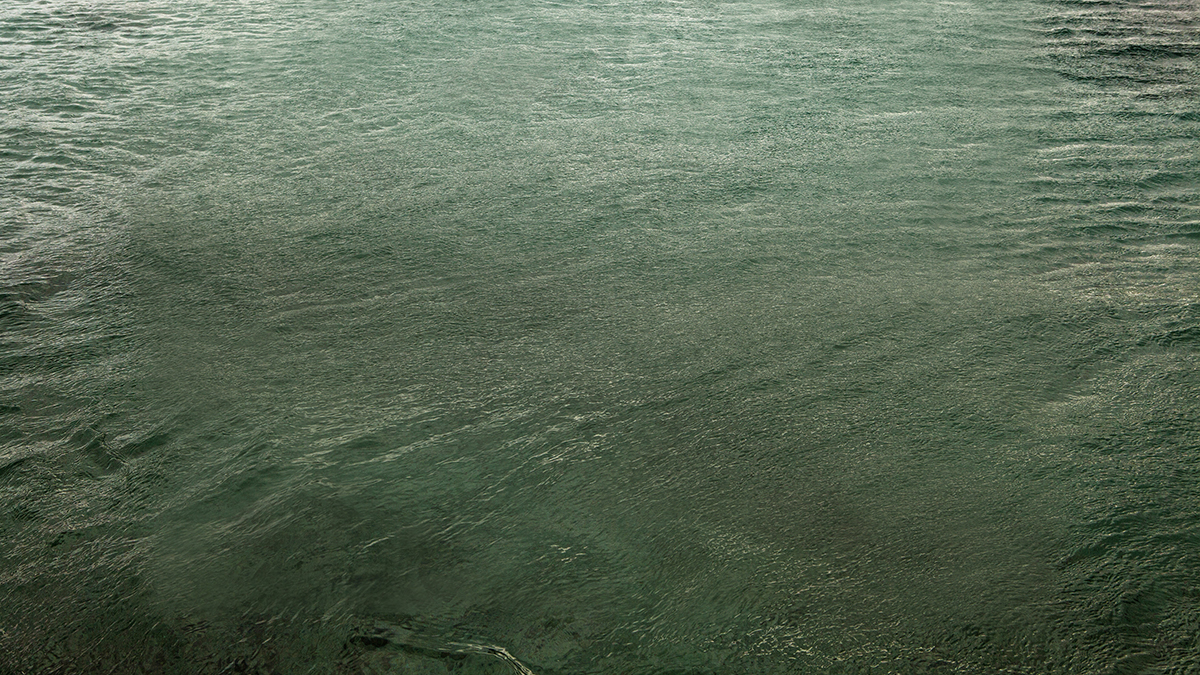 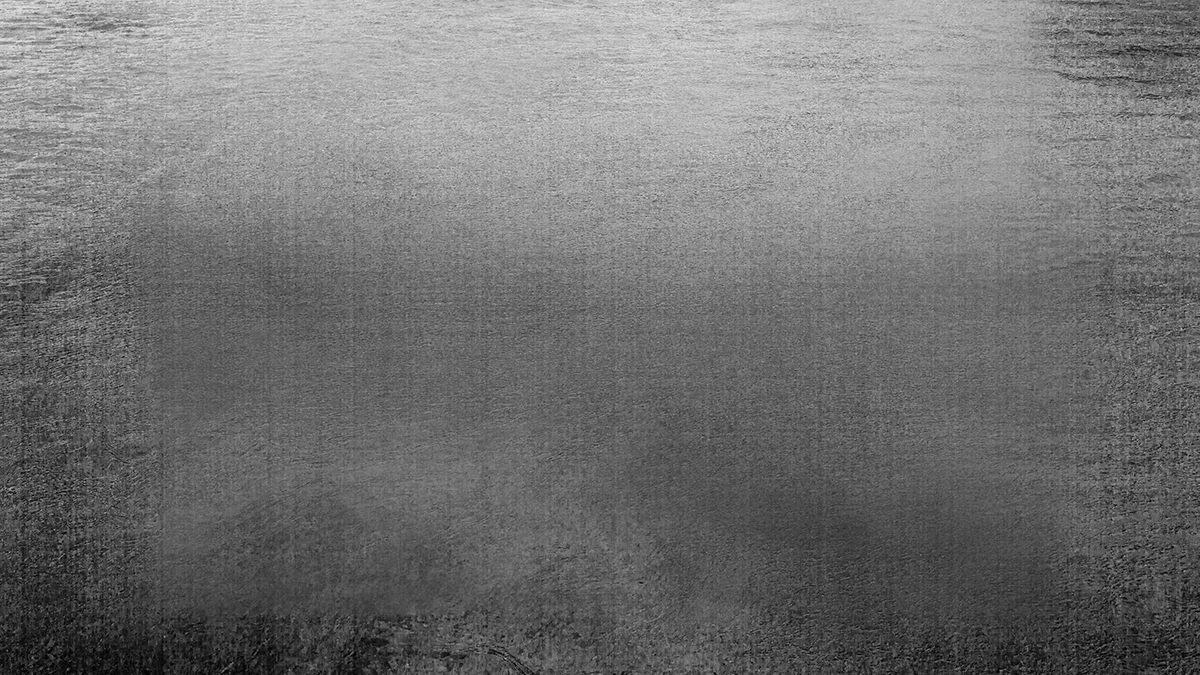 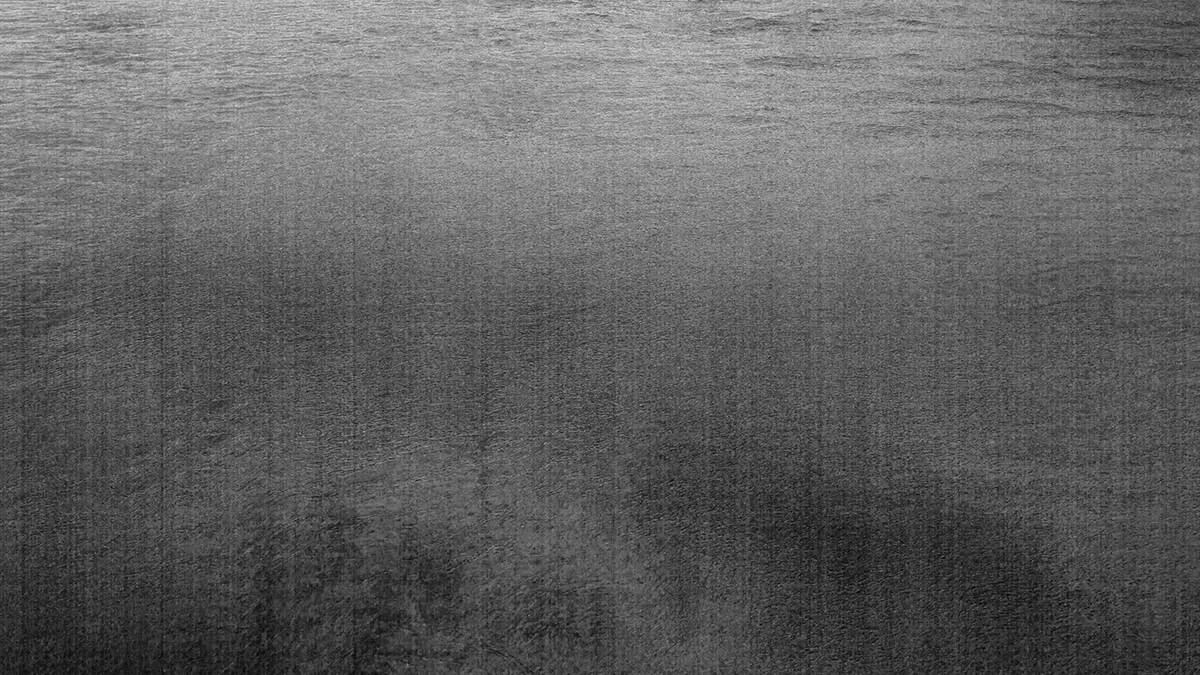 /Picture/ Visual base is one static picture chosen by its potential for experimental simulation of movements of varying duration. Film in this context does not exist as a flow of 25 pictures in a second, but every cadre lasts a defined amount of time exploring the relationship of static in dynamic and dynamic in static. 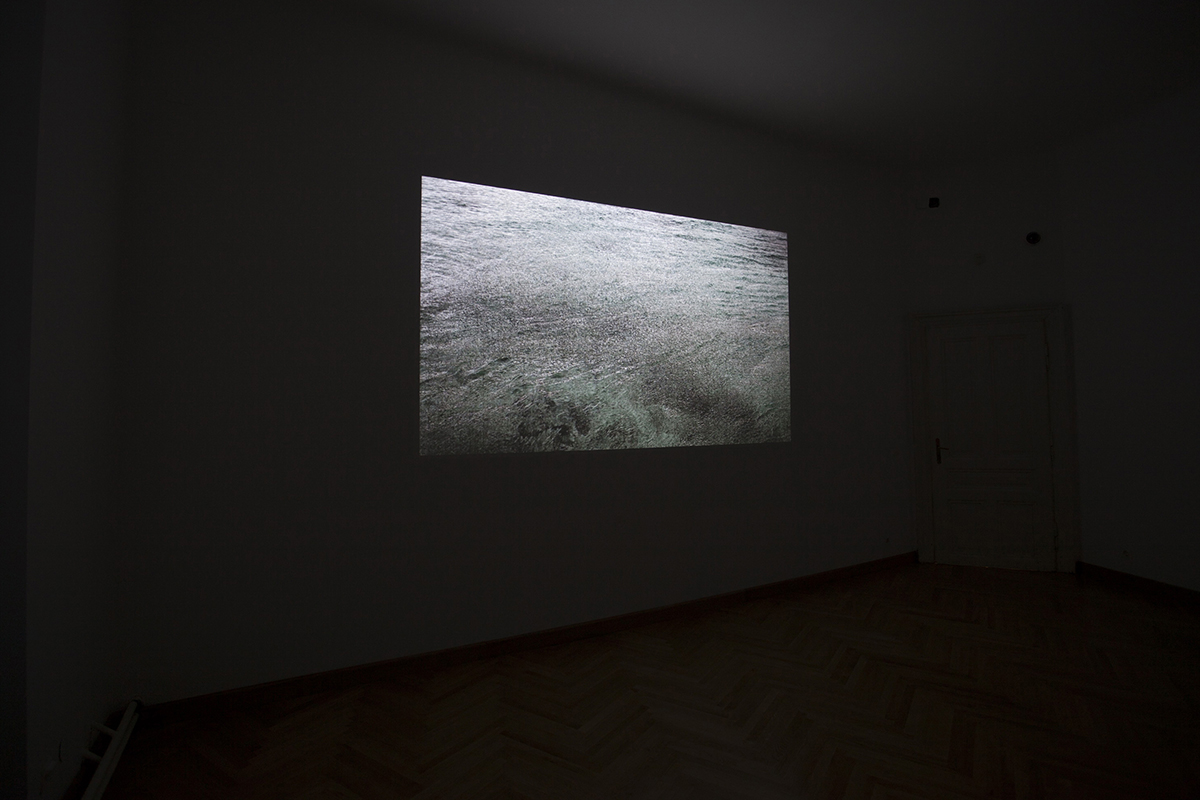 Spurt from Petra Mrsa on Vimeo. 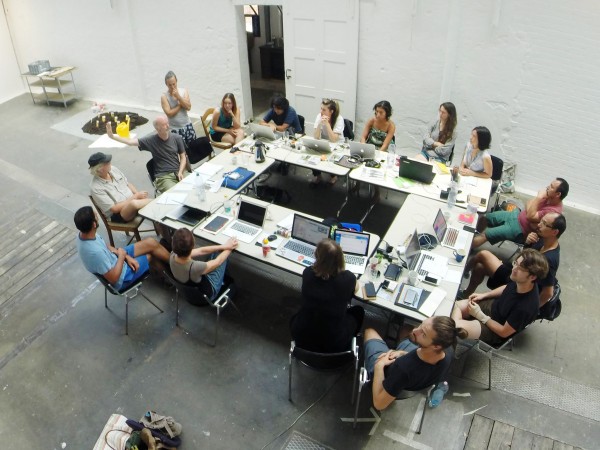 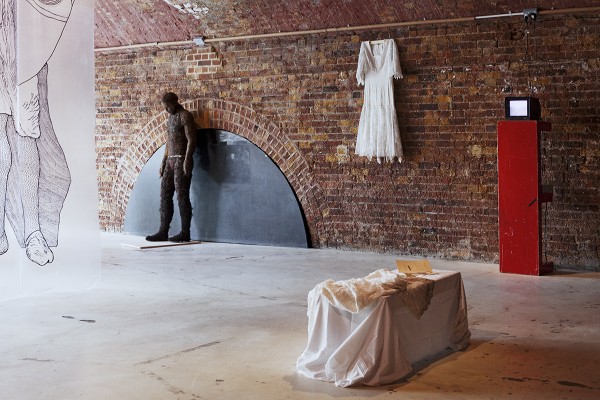 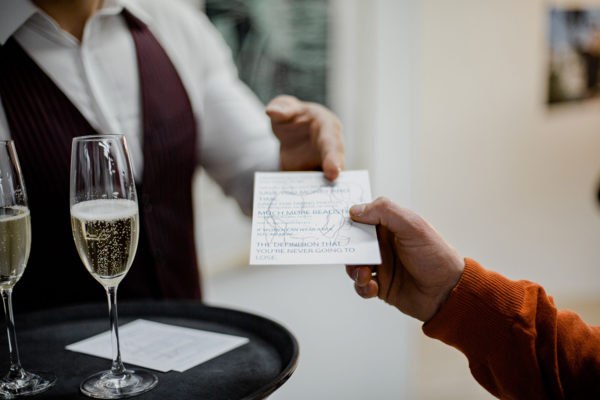 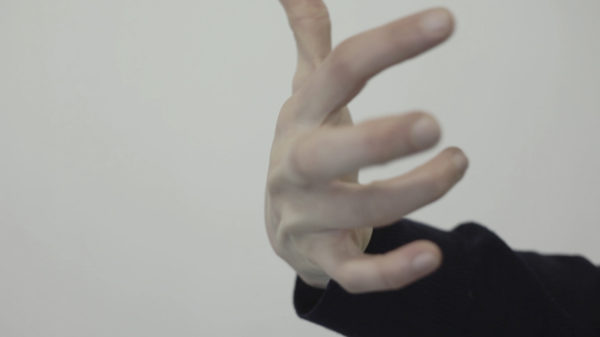 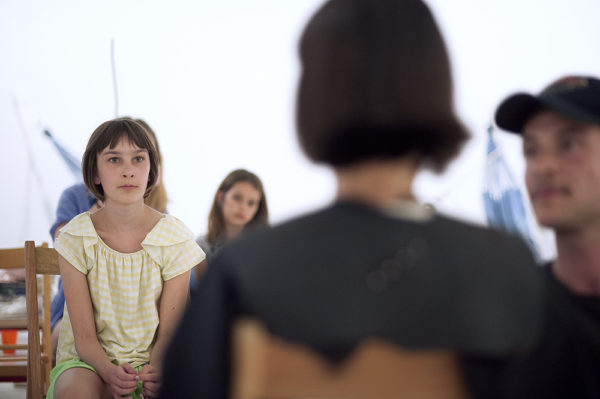 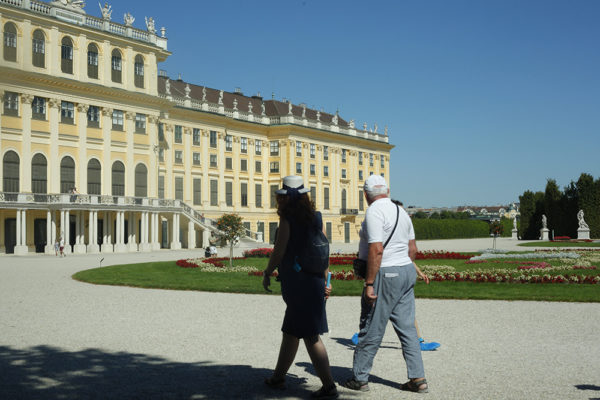 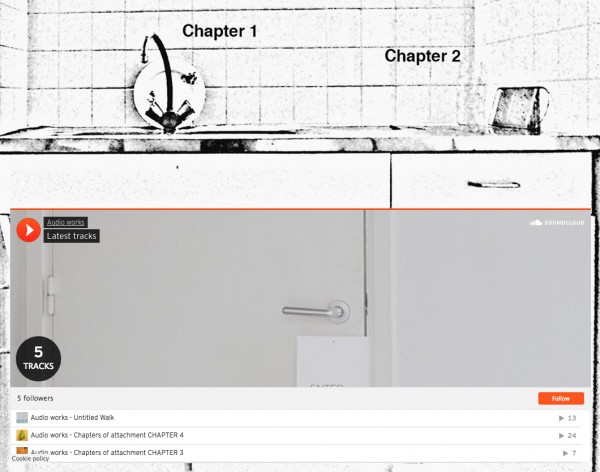 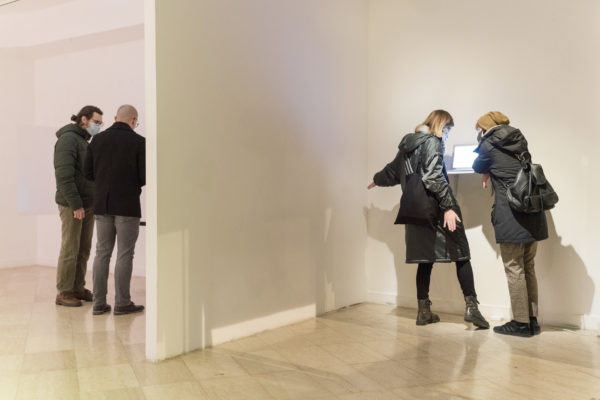 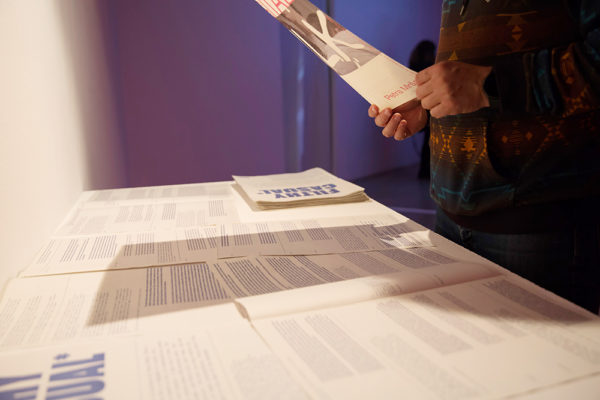 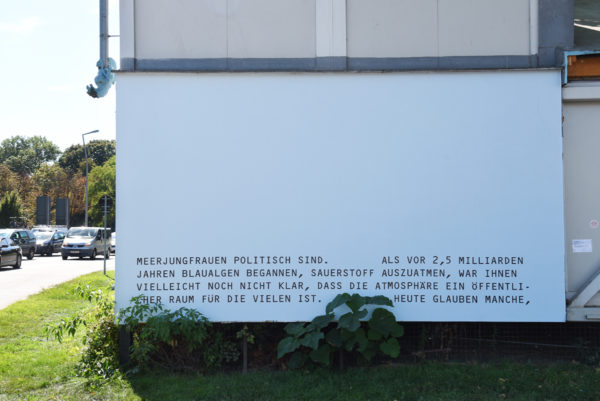 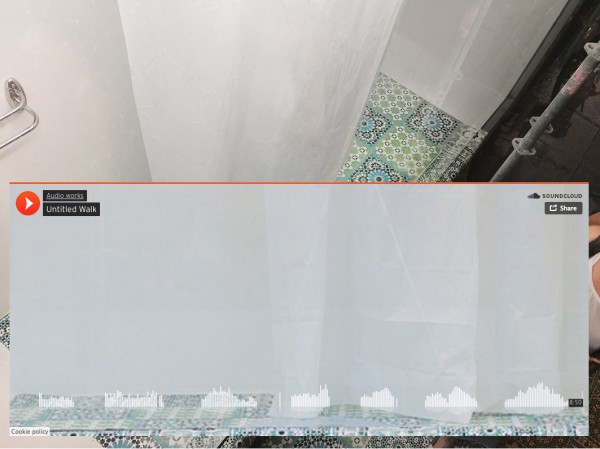